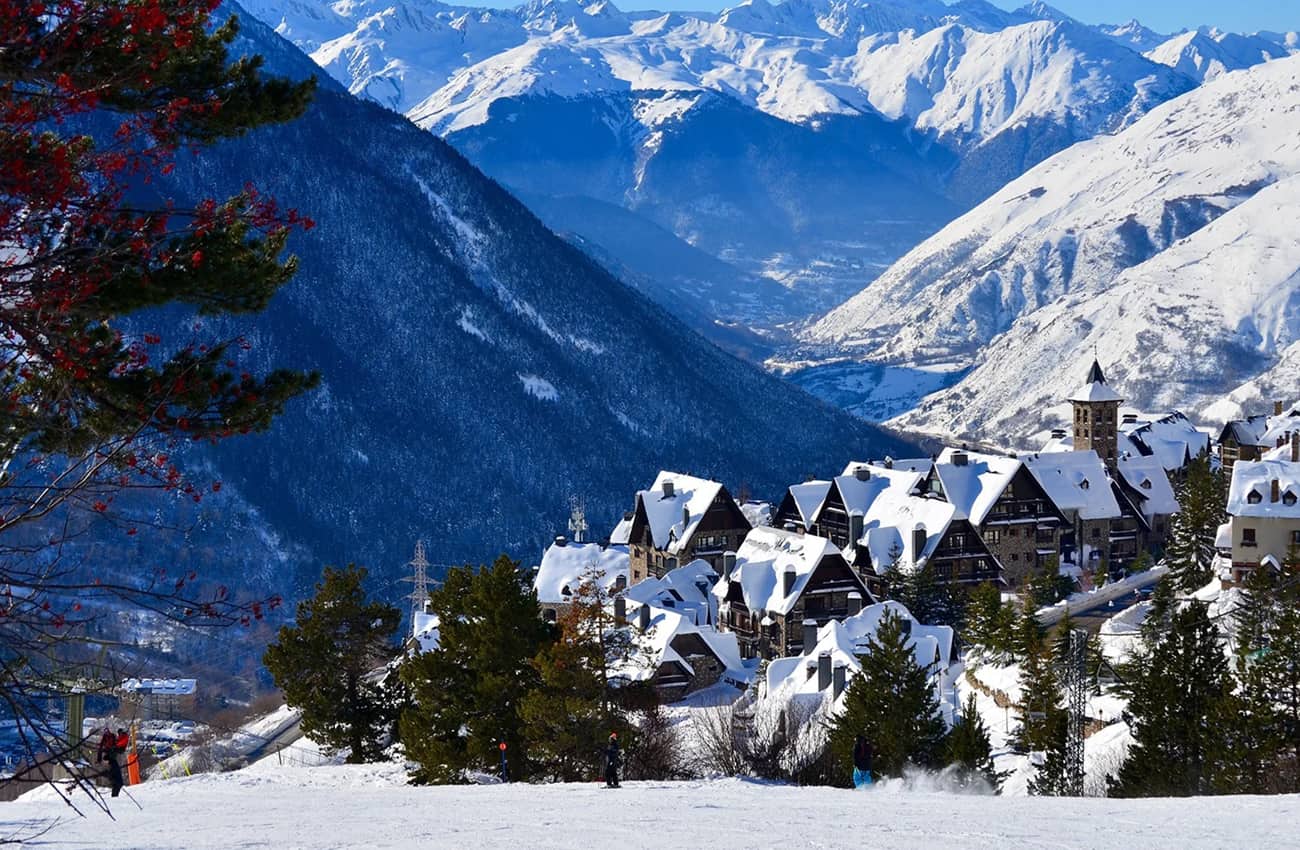 Era Val d’Aran, the essence of the Pyrenees

It is nature in its purest state, it is singular, it is culture and tradition, history and legacy.
Val d’Aran was a small country within this country. An idyllic valley surrounded by 3,000 meter mountains with an eye on the Atlantic, a territory with its own institutions, language, traditions and culture.
Aran, valley of valleys,

Its Nature
The landscape and nature of the Val d’Aran is very different from the rest of the Pyrenees. This is due to its geographical location and its Atlantic slope. Its altitude gives it landscapes that border the high mountain and its vegetation spreads everywhere, offering the best forests of the Pyrenees that merge with the meadows and also with the villages.

Culture and tradition
Our ancestors, farmers and workers of the land, shepherds of beasts and mountain hoarers, did not take a step if it did not cover some vital need. A day in the field was a day with bread.
Today, we maintain those traditions that gladden our hearts and bring us joy, like our language.
For example, San Juan has its own celebration in Arties and Les. The livestock fairs in Vielha, Bossòst and Salardú, the popular festivals, each with its own personality, the pilgrimages that bless the land to the sound of a brass band or the Aranese dances with traditional costumes.

Villages and history
The villages of the Val d’Aran are the best place to get to know the history, culture and people. The Aran Valley is home to 33 villages, each with hundreds of stories and traditions of its own.
Slate, stone and wood are the essential elements of the small villages that blend perfectly into the alpine landscape of this valley in the Pyrenees. 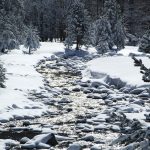 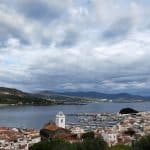 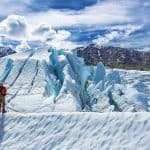